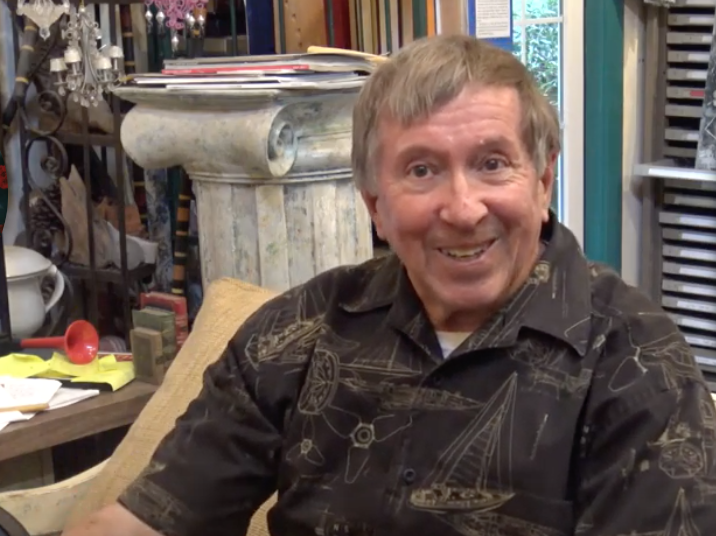 By Maggie Duffy, Tampa Bay Times, 12 March 2021
The prolific artist created thousands of works and exhibited all over the world.

Peter Stilton was born to create. Throughout his life, he followed his passions in painting, poetry and music, leaving a prolific legacy.

The Tampa-based artist whose work was exhibited from Florida to Paris and beyond died on Dec. 11 at his home. It was an unexpected death that the family suspects was heart-related.

Born Peter Michael Slusarski in 1944 in Syracuse, Mr. Stilton’s parents were artists who started him in painting lessons at 5. His father was a professor of ceramics at Kent State University in Ohio.

He went on to teach art, art history, film making and humanities at the college level for ten years.

While teaching at Eisenhower College in Seneca Falls, New York in the early 1970s, he met his wife, Jill Levin Stilton. She was one of his students. They married in 1975.

“You treat and love people the way I want to and do,” he told her. She said that was the basis of their marriage.

Jill Stilton would become his lifelong muse, creative consultant and manager in his art career.

The couple legally changed their last name to Stilton and moved to Tampa in 1982, after Jill came here in 1980 to help out in her family’s chocolate business, Maison de Nora.

Mr. Stilton taught art and humanities as an adjunct professor at Hillsborough Community College and other local colleges and universities for the next two decades, also giving private lessons.

Jill Stilton said he loved encouraging students to go into the arts.

“He saw that talent wasn’t something for just a few, it was for everyone, but they had to nurture it,” she said.

Valerie Levin, Jill’s younger sister, said that she wouldn’t be an artist today if not for Mr. Stilton. He started painting with her when she was 12, mentoring her all the way through graduate school at the Pratt Institute. She went on to be a fashion designer and artist for 30 years.

“He really built the framework for my life,” Levin said.

Mr. Stilton’s passion for art history informed his own work. He took inspiration from iconic architecture in his extensive travels, including Europe and Egypt in 1978 on a Fulbright faculty study grant. Never to be pigeonholed into a particular style, he painted colorful abstracts, landscapes and seascapes and worked in pastels and watercolors.

Spirituality was at the core of his works, an element that drew longtime collector and friend Patrice Boyer to them. She admires their ethereal quality and said his works give a “sense of the infinite through color.”

He also created found object assemblage sculptures and incorporated photography and collage elements in his paintings. Jill estimates that he made about 3,000 works in his lifetime.

He was interested in the way light factored into his paintings and endeavored to paint in ways that would highlight different aspects of the painting as light shifted.

The Stiltons’ shared love of architecture and antique American furniture from 1760-1840 were major elements to his work. Their Chippendale chairs and antique bed from 1820 appear in his paintings.

When they moved into their house near Lake Magdalene, he began transforming the suburban backyard into an 18th century garden. His studio overlooks the garden, where he would move furniture out to create vignettes that he would paint.

In the late 1990s, as a full-time artist, Mr. Stilton’s dream of exhibiting in Paris was realized when he was given two solo shows at the Lise Cormery Galerie in Paris and a solo exhibit at La Sorbonne.

His work is in the collections of the Office of the Mayor of Paris, the Museum of Fine Arts in Springfield, Massachusetts and most recently, in the Yukyung Art Museum in South Korea.

Locally, Mr. Stilton has exhibited at the Tampa Museum of Art, galleries and art centers throughout Tampa and his work is held in numerous private collections.

Mr. Stilton was also a published poet, and his poetry often accompanied his paintings. His love for music was another inspiration.

Jill Stilton said that he didn’t see distinctions between the paintings, poetry and music. He called himself a “visual composer” and would say that writing a poem is painting with words and that composing a song is like making a painting.

In 2001 and 2002, the Stiltons adopted their sons, Matthew and Philip, now 19 and 18. Mr. Stilton would paint and make art with them and liked that they are independent thinkers, Jill said.

Mr. Stilton was most recently composing music on piano and the pipe organ at his church, the First Church of Christ, Scientist. His son Philip helped him film You Tube videos playing the instrument.

He was also preparing his solo exhibition at the ArtCenter Manatee, which happened after his death in January.

Jill plans to have a gathering of people to celebrate Mr. Stilton’s life in his beloved garden. 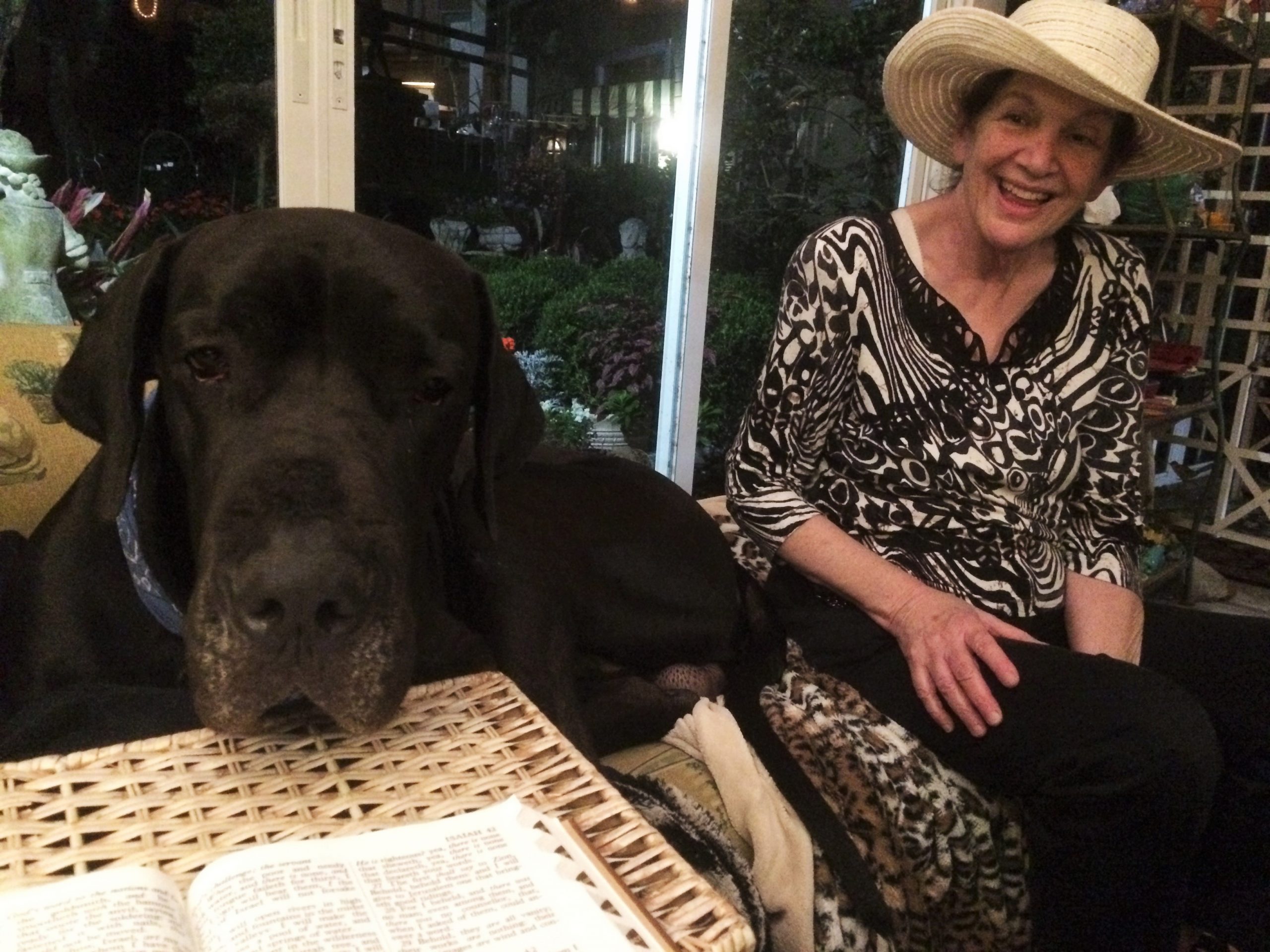 While much of the population is dealing with a world of social isolation and surreality, I go about...
Continue reading
by Peter Stilton 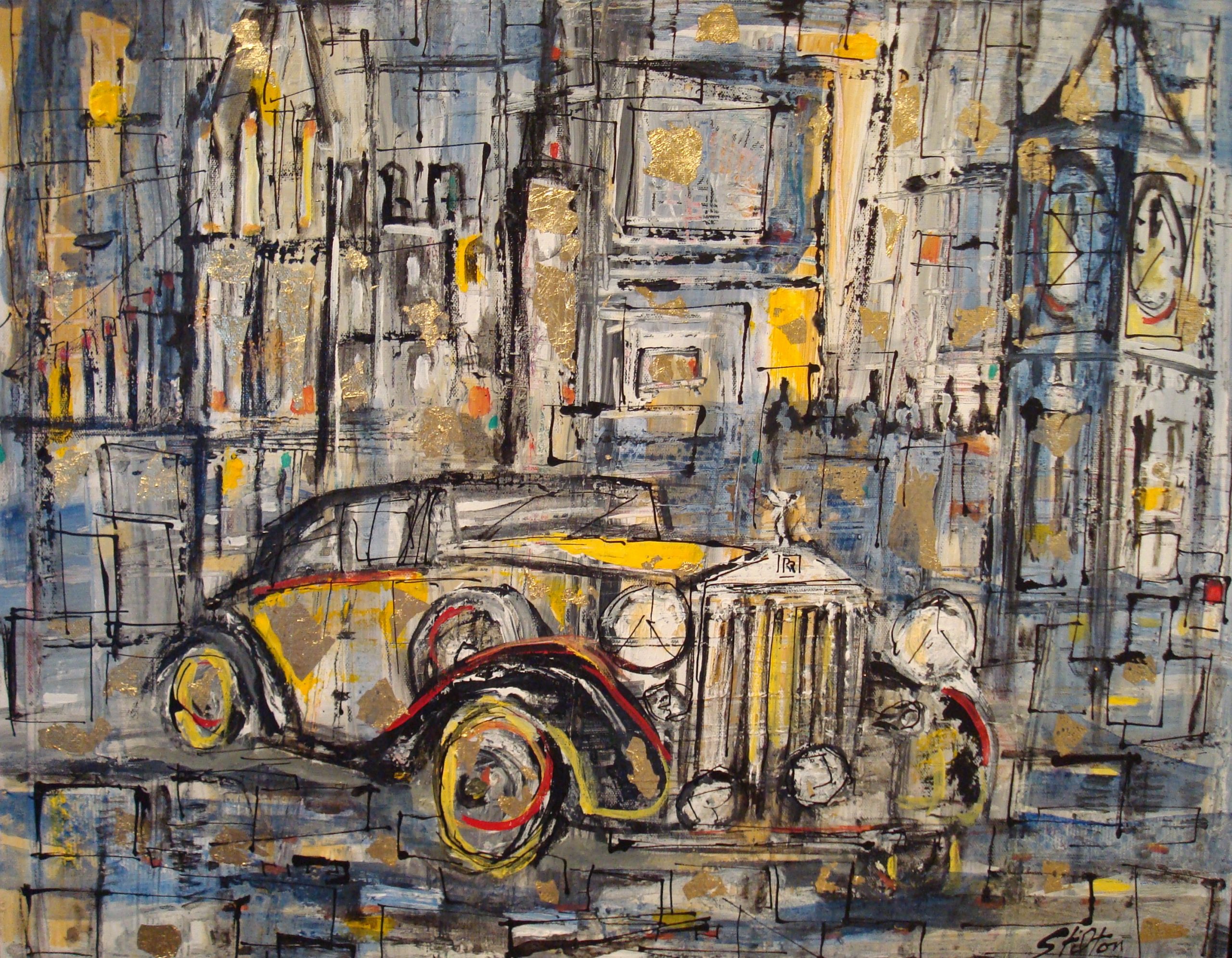 This is an unusual painting as it is a double dream in a way, based on one of the Rolls-Royce...
Continue reading
by Peter Stilton 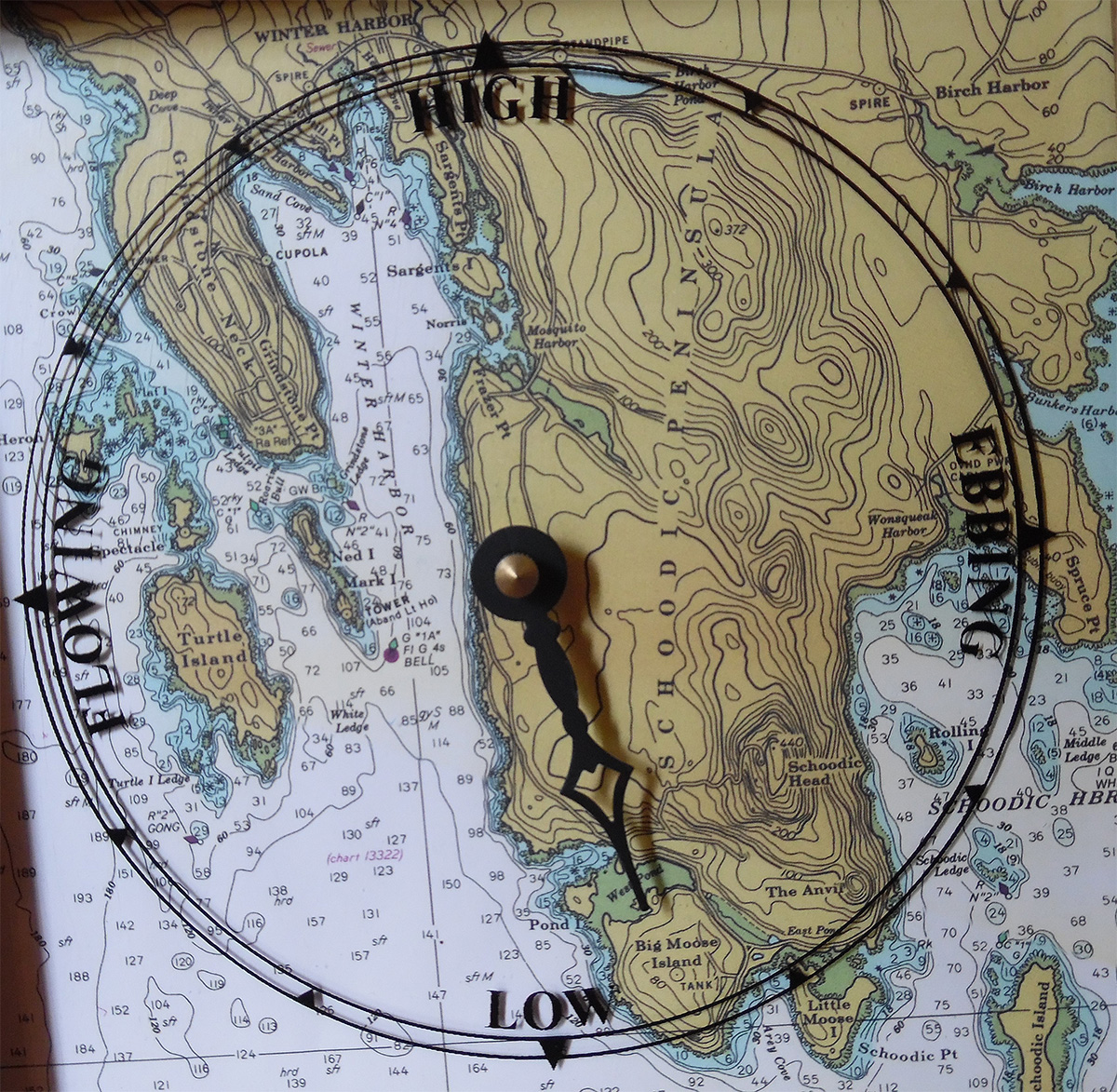 Stop the Clock: What do I Sea?

Please enter your username or email address. You will receive a link to create a new password via email.